During these autumn days, for the guests of the restaurant "Literary Cafe" celebrating their birthday, there is a 10% discount on the entire menu and wine list. We are glad to inform you that our chefs and confectioners have kindly prepared gastronomic novelties and have kept the dishes mentioned in their works by Alexander Sergeyevich Pushkin on the menu! In addition to the Musical accompaniment, for the guests of the restaurant, the masters of the artistic word will give an unforgettable poetic immersion in Pushkin's Petersburg.

In a heart of the city at the corner of Nevsky Avenue and Moika River Embankment on two floors there is the Literary cafe storing traditions of Petersburg of former times. At the beginning of the XIX century on this place there was S. Wolf and T. Brenger's well-known candy store in which known writers met, poets, journalists where there was Alexander Sergeyevich Pushkin and from where he went on fatal duel on the Black small river. 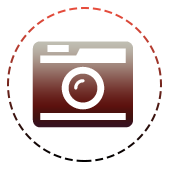 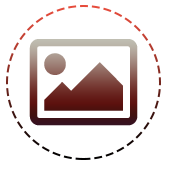 A literary cafe is an institution by which native St. Petersburg residents have often walked, walking along Nevsky Prospekt, with a fleeting thought of the former literary greatness of Russia.

"Literary Cafe" can be found on the second floor of the building, which once belonged to the confectionery "S. Wolf and Beranger". The interior of the restaurant is made in the style of the literary salon of the 19th century - many curtains, huge book shelves, lamps with closed green shades, and in one of the corners of the hall there was a stuffed bear with "bread and salt" in its paws.